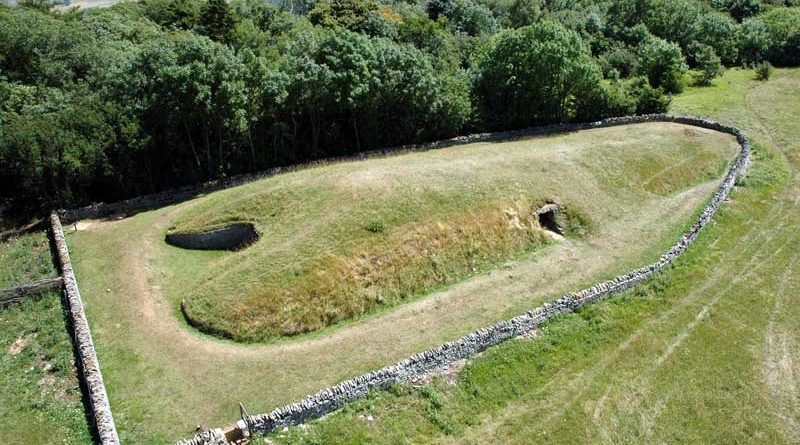 “A small body of determined spirits fired by an unquenchable faith in their mission can alter the course of history.” –  Mahatma Gandhi

The exact time and circumstances of when our ancestors took to the waters of Britain is unclear to both Archaeologists and Historians alike, although they are aware that the materials used to build the earliest boats, such as wood and reed, have been about since the dawn of time.  However, until the experts’ dig up physical proof in the form of a complete ship, they will resist the temptation to accept that ten-thousand-year-old boats existed and accept an earlier date than the oldest partially constructed boat, dated 4,000 years old, found along the banks of the Humber at Ferriby near Hull in 1937.

In recent years, some more enlightened archaeologists have started to accept earlier dates for boat construction, as they recognise that the ‘dating’ for ancient sites in Ireland and the Scottish Isles are far older than the remains found in Hull, and therefore, some boat must have existed at an earlier time with the remains having yet to be discovered.  If the radiocarbon dating evidence used in Ireland is correct, it will show conclusively that sea travel must have been invented a further four thousand years earlier than the Ferriby discovery in a period called the Mesolithic dated around 6,000 BCE if not before.

As a compromise, historians now imagine that these earliest boats were probably not constructed of wood or reed but a design consisting of an oval shape similar to half a walnut shell, with the structure made of a framework of split and interwoven willow rods tied with willow bark.  The outer layer was originally an animal skin such as horse or bullock hides with a thin layer of tar to make it thoroughly waterproof.  This type of boat is called a ‘Coracle’ and is still used in parts of Ireland and Wales to travel over small rivers and placid lakes.

The problem with this mad idea is that no respectable seafarer would attempt to paddle’ across such harsh waterways as the Irish Sea with twenty-foot waves (on a good day) in such a flimsy craft unless they were insane or had decided to set sail on their final voyage!

Another oversight by archaeologists is that the first mariners did not have maps or any idea what anything existed over the horizon, especially when you realise that Dublin (the nearest point to Anglesey from Wales) is 55 nautical miles away and way beyond ‘naked eye’ visibility.  The only other route to Ireland would be to ‘hop scotch’ 85 miles along with the Scottish Islands on the West Coast, which will still leave you with a 12-mile paddle across the Irish Sea.  The other dilemma for historians and archaeologists is that most prehistoric remains in Ireland are not where you would expect them in the North East or East – the closest shoreline to Scotland and Wales.  But in the SW region, over 250 miles further away from where the first Irish settlers are supposed to have landed, with little to no sites showing historical movement in-between.

But most importantly, what was the motivation to set sail to an unknown point over the horizon in the first place?

Anthropologists estimate that in 6 000 BCE Britain was occupied by bands of simple ‘hunter gatherers’ armed with spears chasing wild pigs and picking berries.  This population was estimated to be a mere 50,000 people on an island of 120,000 sq. miles – giving every man, woman and child on average the freedom to roam 2.5 sq. miles each to hunt and pick fruit and roots their heart’s content.  Remembering everything in those days was free, and land ownership was another four thousand years’ time.

Why risk your life to travel to another place when you have no idea if it even exists or is habitable?

The reality is that the first mariners were exploring our seas and shorelines in a more substantial and suitably designed craft, long before historians were leading us to believe.  Any mariner ‘worth his salt’ can see this reflected in the hills of Britain with ancient monuments called a ‘Long Barrow’ if he knows what to look for – they are over 100m long, 20m wide and had a chamber covered with chalk or soil, so it sat some 4m – 5m high.  It has two moats on either side of a ‘wedge shaped’ sloping mound, with the larger end to the rear and the chamber entrance.  Long Barrows has always been the archaeologist’s greatest mystery and appear in abundance on most ordinance survey maps, denoted by a small oval black star.  The first thing we should note about these Long Barrows is that they are unique and only built-in in Northern Europe, unlike Round Barrows, which are found worldwide.

Archaeologists all agree that the Long Barrows are the oldest monuments to exist in our landscape.

This belief originates from the fact that the structure is very elaborate and includes huge ‚megalithic’ stones in their construction, as seen in the best-preserved Long Barrows at Avebury called West Kennet and Belas Knap in Gloucestershire, which was found with human bone remains inside its stone chambers.  It is believed that these remains have been collected rather than buried (as only the larger bones have been found), probably from a process called ‚excarnation’ where the bodies of the dead are laid out to rot naturally, and the bones are then collected for burial inside the tomb.  This process is very different from the individual graves and cremations that are seen at a later date in history.

These objects are connected to boats and a marine society because of their size and shape.  For example, the Long Barrows mound originally had two deep ditches built on either side of the exterior; this ditch would have flooded with water giving the impression that the mound was surrounded by water.  We know that these ditches would have become moats is because, at the time of construction, the waterways of Britain and Northern Europe were much higher than today; this rise in ‚groundwater’ levels was due to ‘post-glacial flooding’ a by-product of the process our last ice cap undertook when it melted on the landscape some fifteen thousand years earlier.

Furthermore, the shapes of these mounds are not square, round or oblong – they are boat-shaped! 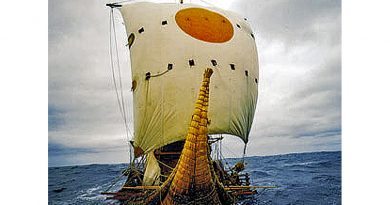 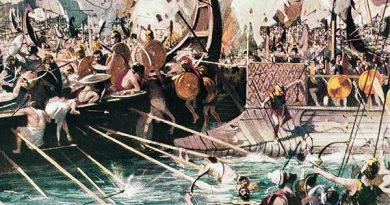 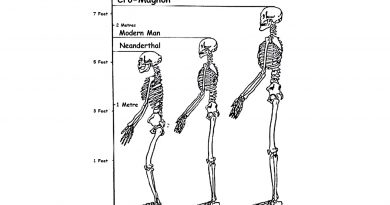